I’m currently re-reading one of the old books I’ve been keeping, titled, “The case against Christ.”by John Young. On this blog I will share a portion on the questions about the church in the hope to help and encourage our next generation leaders be equipped and be in love with reading.

Until now I still hear this statement:

“It doesn’t matter what you believe provided you live a good life. Sincerity counts more than anything else. Is it what you do that matters, not what your believe.”

Statement like this are common when people discuss religion. The trouble is they oversimplify, for beliefs and actions are tied up together.

In our present context:

Belief brings a great impact to our actions.

We are right to value sincerity, but false beliefs – even sincerely held false beliefs- can be disastrous. Indeed the more sincerely your “doctor” is about boring a hole in your head, the worse it will be. And the most sincere terrorist is the most dangerous of all.

This connection between faith and action applies to everything. It is what a person believes that makes him or her an atheist, or a Buddhist, or a Christian or a Communist or a terrorist. Our beliefs are vitally important. 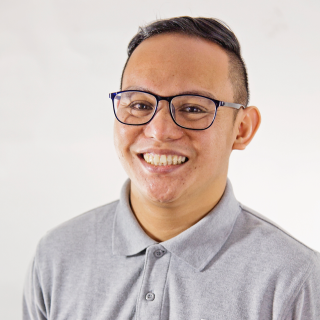